If you believe your best days are still ahead of you, so do I
:)
In no particular order:
I'm vegan, an activist, and social justice supporter. Being behind the scenes or being up front, whether it's leafletting, PPV, VR, protests, vigils. I'm most passionate about suffering and injustice, connecting and working together with those who are like-minded... and hopefully change the hearts and minds of those who are not. Actually not so much as changing their hearts, but helping them reconnect with their own. I'd like to believe that we all started out with a vegan heart.
I stopped eating animals at 9 when I realized what meat actually was, and until about 10 years ago never understood...why me. Or rather, why only me. At that age. Without any outside influence. Why only me, among all the people I knew, my family, my friends, my neighborhood, school, church, why am I the only one who sees what I see, and just stops eating them. No fuss no muss. I don't think of myself as anything special. Or so different from everyone around me. Especially back then. And despite all my efforts trying to get them to see (I am not in any way militant), not one person made even the most miniscule change.
It was about 10 years ago that I went to see Melanie Joy (big fan of) give her original "Why We Love Dogs, Eat Pigs, and Wear Cows" presentation and finally, FINALLY, understood why most people eat animals and why it is so hard for them to change. This may not be an exact quote, but something along the lines of
"Perhaps the greatest strength of the movement is that it speaks to core human values. The vast majority of people don’t want to see animals suffer, much less know that they participate in such suffering. In many ways, animal liberation is aligned with the deepest values held by most people, even though they may have not yet made the connection between their values and the rights of animals. Between the meat on their plate and the animal it came from."
I volunteer about 4 times a week packing food for children.
I participate in vegan potlucks, dine outs, picnics, board game nights, sanctuary visitsworkdays, and other fun stuff.
I love dogs, don't have any now but had 2 rescues at any given time 1996-2015. My last 2 were Penny (beagle Jack Russel) she was SUCH a nutball and Scout (lab dobe) she looked exTREMEly fierce yet was SO gentle, except when she felt Penny needed protection from another dog. Also 2 cats, Otis another nutball who thought he was just one of the dogs, and cute little Boo she liked to gnaw on the gingerbread house in the middle of the night, both rescues.
Friends, co-workers, And family tell me I am kind, loyal, calm, laid back, easy going, compassionate, welcoming, funny, analytical (though I sometimes get caught up in the details), gentle, understanding.
Saturday/Sunday mornings I enjoy the taste and aroma of fresh bagels and the texture and aroma of a fresh newspaper.
Grew up in the northwest suburbs of Chicago. Been here my whole life.
I prefer low key settings and calm to over-stimulating environments, though I do enjoy going to summer festivals, carnivals, live music, etc around the suburban area.
I enjoy eating out, casual bike riding---I am not what I would call a cyclist---walks, hackey sack, reading to each other, cuddling under a blanket watching dvds when the weather outside is frightful (or after dark). I enjoy being outside much of the time (preferably above 30° but under 85°) though I don't consider myself that much of an outdoorsy type and would literally not be a happy camper.
I LUV standup comedians particularly observational humor, and impressionists like Frank Caliendo, Jay Pharoh, and celebrities who do imitations of other celebrities make me laugh til I can't laugh any more.
Movies: comedy, drama, true stories, romcoms.
TV: The Office, Modern Family, Family Guy, BBC productions like Scott and Bailey, Doc Martin, Death in Paradise, Last Tango in Halifax.
Music: Elvis, Rock, Dance, R&B, Country except the twangy stuff, most genres except jazz, rap, metal.
Just bought an acoustic guitar (March 1st) and am starting to learn thru YouTube.
I'll be back to add more....

Vegan for the animals.

Someone willing to be more of a homebody than a world traveller. 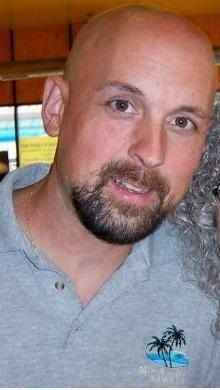 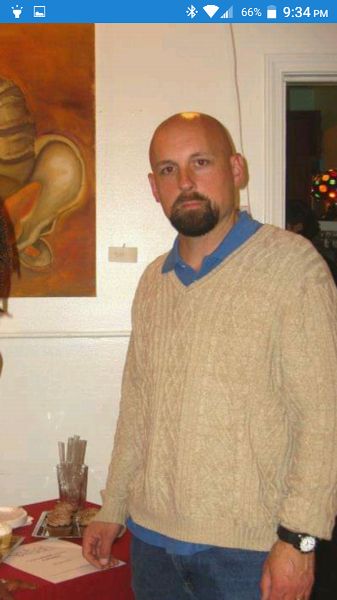 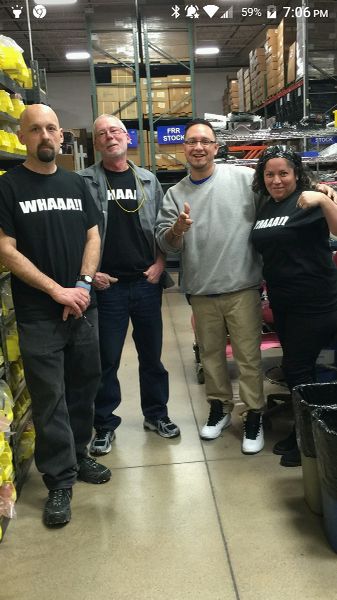