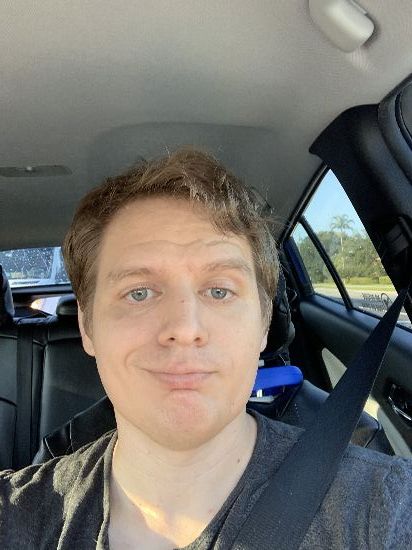 Being overly affectionate has apparently worked against me.

Working on losing weight, apologies for the old pictures.

I got fat stress eating due to binge working due to securing stability for a girl who ditched me in a really cold way, tried to rebound abroad, probably a bad idea (and ineffective), so I am back here again. I'll be super fit again in about 4 months (I'm not so fat that I'm going to look like a Shar-Pei when I am done, don't worry).

I am into weight lifting, super into video games, can love anyone but incapable of being physical with a non-vegan (or at the very least, a vegetatian in transition).

I think one of the innate perversions of human logic is how people fail to realize that love is a choice.

Divorce rates for people who choose their partner is nearly half.

Divorce rates in arranged marriages are around 6%.

The latter is mostly accounted for, for the fact that two people with less in common need to actively work on making things successful.

But, therein is the perversion.

Those with all the choices in the world actively believe or passively assume they have no choice. If it doesn’t start strong, nothing’s there.

Those who literally have the choice removed from them, however, still choose whether or not to love the person they end up with. Most of them choose to. They actively realize love is a choice despite their options being null.

Those with choices don’t believe in choice…

Those without choices believe it’s a choice…

But, given complete freedom, we would choose what works worst. Because our decisions are innately directed by excessive greed.

Food for thought, I guess.

Be moral. Be real. And be direct.

Monogamous only. Poly is poison.

Nonreligious preferred but not necessary.

Someone who understands love is a choice.

Someone who bases their decisions around happiness foremost,

whose happiness is not rooted deeply in materialism (I suppose shallow roots are fine, because it's unavoidable that we all consume).

A gamer would be really cool, but I may as well ask for a unicorn. 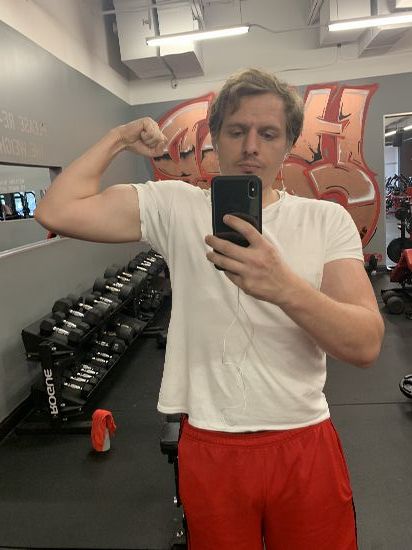