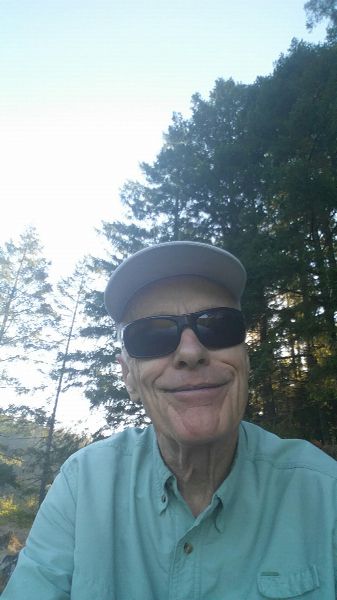 I was raised as a vegetarian, and became vegan 30 years ago when I learned about the awful cruelty in the dairy industry. Newer reasons to be vegan include nutrition, climate change, ecology, etc.

Soon afterward, I played an active role in prosecuting animal cruelty charges against the medical lab at a major Canadian university. I worked for a period in the early days of PETA in Washington D.C. (where Ingrid Newkirk showed me how to get a cow to lick your face!)

I'm now supporting my third rescued Alaskan Malamute, who is slowing down a lot at age 11--but is pretty happy. As a child I never had a dog, but I have a deep connection with Malamutes that I don't understand. It's such a strong connection that it almost feels as though it's genetic: Perhaps my early ancestors lived with Malamutes in the Arctic!

I've never been interested in watching professional sports, or playing golf (except mini-golf, of course), and never understood how anyone could be interested. But people also do lots other things that make no sense to me, including hunting and fishing.

Recently moved to Pender Island, one of B.C.'s southern Gulf Islands. (Victoria, B.C.'s capital, is a short ferry ride away from most of the islands.) It may be a coincidence, but my dog's previously untreatable limp has nearly disappeared since we moved. It might have something to do with the 24-hour forest bathing, plus the sounds of ravens, woodpeckers, bald eagles and frogs. And at night, the only light is from the moon, stars and planets.

With the move, I resigned my government analyst job and now work as a researcher/writer.

Can send a better pic once we connect.

Looking for female with similar characteristics, vegan/vegetarian for long-term friendship/relationship/marriage. Not strongly religious (if at all), and preferably having at least some interest in climate change or similar political issues. Wants to continue learning and staying fit. Interest in living on B.C. southern Gulf Islands. 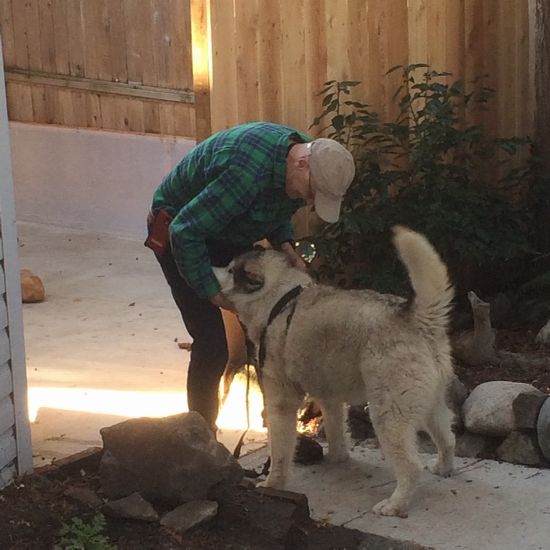